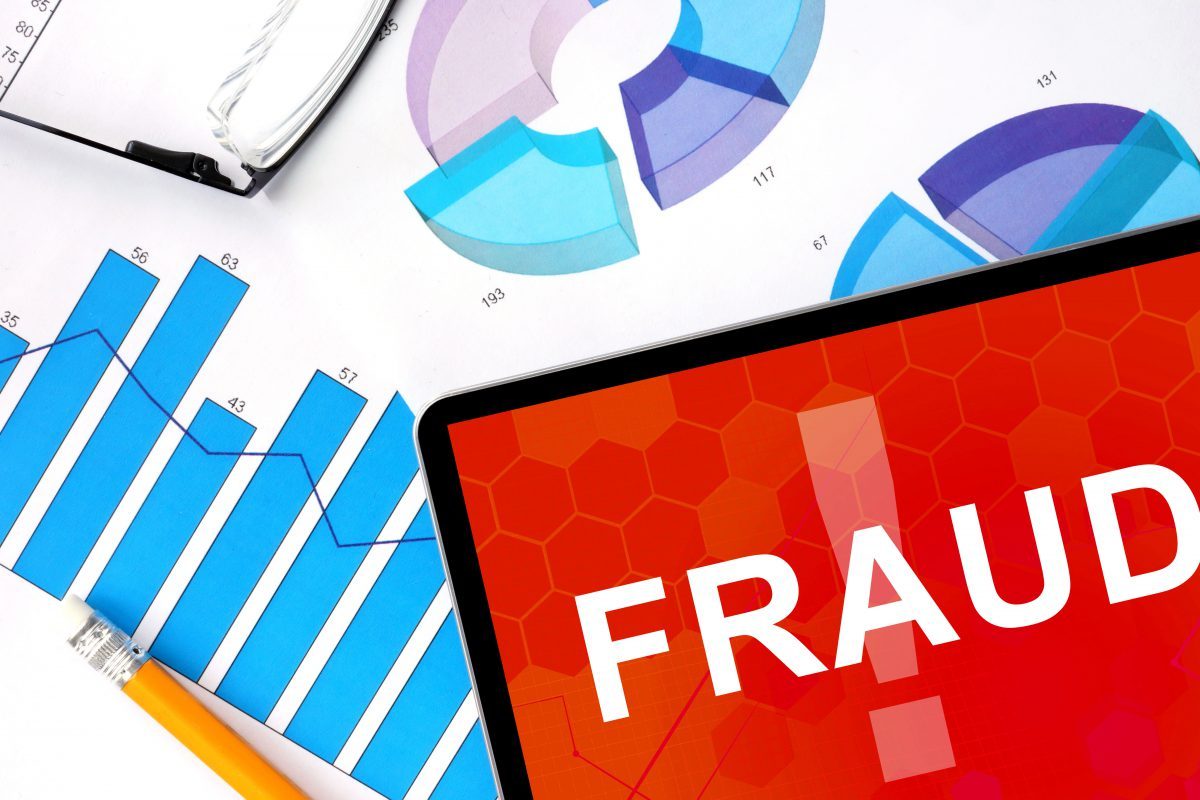 The Bots Are Stealing Millions from Brands

Why is ad fraud on the up despite businesses becoming more aware of it? What can be done to stop fraud in its tracks?

Bots have invaded the advertising industry and are stealing millions from brands, legitimate publishers and developers. Most worryingly, ad fraud is on the up.

Marketers were exposed to 30% more fraud in the first quarter of 2018 compared to the 2017 quarterly average and it is continuing to grow. Juniper stated in a report that advertising fraud on both online and mobile devices cost advertisers $19 billion in 2018 (or $51 million a day) and it is due to rise to reach $44 billion by 2022.

So why is ad fraud on the up despite businesses becoming more aware of it? What can be done to stop fraud in its tracks?

Here’s our guide to mobile ad fraud to help you understand what it is, why it’s on the up and how companies can fight back.

Why is mobile ad fraud on the up?

The biggest reason why ad fraud is up on mobile is – to put it bluntly – that it is exceptionally lucrative.

Mobile advertising fraud is costing brands between $700 and $800 million globally on a quarterly basis, according to a report by AppsFlyer.

This makes it financially viable for fraudsters to engage in a high stakes arms race with advertisers and publishers, to defraud them out of revenue.

As a result, new ways of committing ad fraud pop up regularly, while existing ad fraud tactics are modified to keep working and new entrants come into the fraud market. This makes it a tough and dynamic threat to the sector.

How does ad fraud work?

For the most part, ad fraud is driven technologically in a number of different ways.

Currently, bots are the weapon of choice for the average fraudster. Legitimate apps can be bought and transferred to shell companies who begin to capture the behaviour of human users on the app. Bots are taught to mimic this behaviour and begin to impersonate other human users, inflating the number of traffic on the app and making it seem like there is a healthy amount of activity – even to human eyes. Bots hide amongst legitimate users, often going undetected by cybersecurity and continuing to milk ad companies for fake impressions.

Other tactics include spoofing, which involves an app pretending to be another much more popular app in order to attract bids for ads, and click flooding, which involves driving fake installations of apps and then asking the developers to pay them the reward for having caused an install.

Fraudulent installs have grown by 15% according to AppsFlyer, tainting 11.5% of all marketing-driven installs. eMarketer estimates that $7.1 billion will be spent on mobile app install ads in 2018.

Why does ad fraud matter?

The simple answer is that it is costing businesses money. Brands, legitimate publishers and developers all fall victim to these schemes.

Shopping, gaming, finance and travel apps are hit the hardest by fraud – with $275, $103 and $90 million exposed respectively in the first quarter of 2018. But all app and mobile businesses can be hit by fraud.

“When it comes to mobile fraud, no advertiser, app exchange or network is immune. This includes the largest, most trusted suppliers. Everyone in the industry is dealing with click spam, hyperactive devices and other forms of fraud,” said Phil Crosby, Chief Product Officer at Liftoff, a performance app marketing and retargeting platform.

And this hints at the second reason why ad fraud matters: it erodes trust in mobile advertising. If leading companies feel like they can’t invest their marketing budget in the mobile advertising space without being defrauded, they will likely reduce their exposure to the fraud.

In practical terms, this will slow down the growth of both businesses and the sector as a whole. Therefore new companies are potentially prevented from starting up, not helping existing companies to survive and costing jobs in the long run.

Ad fraud operates across the mobile ecosystem. This means that it is essential businesses work together and remain as transparent as possible with one another to stop fraud at the source.

This starts at a platform level. For example, Apps released on the Google Play Store are distinctly susceptible to fraud due to their more relaxed vetting process and the global penetration of Android devices.

So last year Google took down more than 700,000 apps which were in violation of its Play Store policies. “We take seriously our responsibility to protect users and provide a great experience on Google Play. Our developer policies prohibit ad fraud and service abuse on our platform, and if an app violates our policies, we take action,” a Google spokesperson told Buzzfeed. This plays a valuable role in cutting fraudsters off at the source.

However, it won’t stop every fraudster getting through the net. One way of tackling ad fraud in the market is to adopt a shared standard for authorised advertisers to follow to help signal that companies are legitimate.

This is why Google and other advertisers have thrown their weight behind the ‘ads.txt’ standard. By revealing clearly where ads are being served from – including attributing when advertising traffic has no recognised source – it helps buyers to stop using shady sources and allows publishers to identify problematic partners.

Finally, governments are starting to get involved in the battle against ad fraud. Authorities in the US recently charged eight people over an effort to defraud $36m through advertising, suggesting that law enforcement is eventually catching up with a thoroughly modern crime.

How can I safeguard against ad fraud in my business?

Ad fraud can seem like aninsurmountable problem to deal with. But there’s a number of things that you can do to stop ad fraud in your business.

First, it’s important to make sure that you have the right technology and the right processes in place to detect fraud.

AppsFlyer recommends that developers keep up with the latest SDK versions and pay attention to discrepancies in app data. Also recommended is to invest in a fraud assessment of the company’s fraud exposure.

“Rather than blacklisting large groups of apps or entire networks, and potentially damaging the broader ecosystem, advertisers are better served to identify fraudulent bid requests upfront, before spending a dime, and avoid bidding on these fake bid requests in the first place,” Crosby suggests. ”This approach alone would save advertisers billions of dollars in wasted marketing budget which can be better spent marketing to real users.”

Next, it’s worth working with partners to verify advertising partners in order to lessen exposure to fraud. Companies like WhiteOps and Plexate can act as ‘referees’ for ad traffic, helping you to identify, challenge and prevent spending on sources that could be engaging with fraud.

Finally, it’s also worth thinking about changing the kinds of advertising interactions you’re willing to pay for if you want to beat the fraudsters. While ad fraudsters can easily fake clicks, it is much harder for them to generate specific actions or conversions, reserving your budget for genuine activities.

Fighting ad fraud is something that the whole mobile advertising industry needs to do together. But provided you take time to understand the threat, set up your own defences as effectively as possible and report fraudulent practices when you see them; you can do your part in fighting back against fraudsters for good.