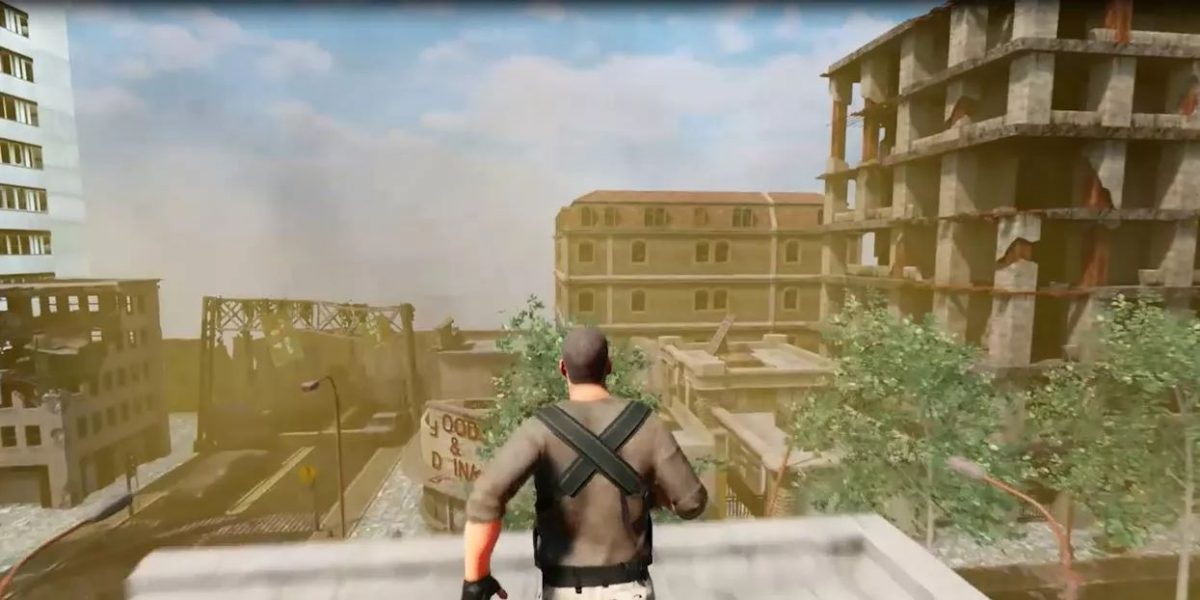 Why Interactive Adverts Are the Future of Mobile Advertising

Why are interactive adverts hitting the market now? What are the major benefits of using interactive formats? And how can advertisers make the most of them? Let’s find out. Mobile advertising technology has evolved rapidly since the arrival of the smartphone age. The tech has gone beyond the simplicity of the early days of imprecise banner advertising to encompass everything from pre-roll advertising to sophisticated native advertising formats.

Importantly, advertising tech isn’t standing still. We’re now starting to see the emergence of truly “interactive advertising” – such as playable adverts – that go beyond the capabilities of established formats.

So why are interactive adverts hitting the market now? What are the major benefits of using interactive formats? And how can advertisers make the most of them? Let’s find out.

The Emergence of Interactive Advertising

Although interactive adverts are increasingly coming to prominence, they are not entirely new to the Chinese market.

In 2008, Chinese author Liang Feng published a book called Interactive Advertising in China. It stated that “the core of advertising is interaction” because interactivity is the main way that humans communicate with the world around them.

So why has it taken a decade for the emergence of truly interactive formats in the mobile advertising sector? The answer is two fold.

First, smartphones have become ubiquitous. In China alone, Talking Data estimates that over 700 million people across the country have smart devices. This means that the majority of the population has access to a handset capable of running interactive campaigns.

Second, and related to the previous point, mobile technology has evolved to make it easier to deploy interactive adverts. The ever-increasing computational power and technical capabilities of smart devices has opened the door to interactive playable advertising, mobile VR adverts and AR campaigns.

Furthermore, the evolution of game development tools makes it easy to create short playable experiences. The successes of Ketchapp and Voodoo have shown that it is possible to rapidly create interactive experiences.

This means that creating an interactive advert is no longer seen as an overly intensive pull on resource. Instead, it’s a workable format that advertisers can increasingly rely upon in the future.

However, the emergence of interactive advertising as an advertising format isn’t simply as a result of barriers to entry lowering. It’s also a response to user dissatisfaction with other forms of advertising.

Interactive formats, as with native formats, aim to provide a better quality advertising engagement for users. By using a more compelling format, marrying it to precise targeting and displaying it at the right time, an interactive advert helps users to spend more time with a brand: increasing overall engagement time and brand recall while proving less disruptive to the user.

This is borne out by research into the effectiveness of interactive advertising. According to a report by Tremor video, interactive ads boost the amount of time consumers spend with a brand by 47% compared to non-interactive counterparts.

Furthermore, the report also indicated that interactive adverts also proved cost effective too. It reported that ad dollars went 52% with an interactive advert because the cost per impact was lower compared to non-interactive ads ($0.48 versus $1 respectively).

Ultimately, interactive adverts are working because they provide a valuable mid point between advertisers needs and user desires.

This means that interactive advertising is only likely to become more important in the coming years.

So how can advertisers benefit from interactive advertising? The answer is to understand the challenges facing interactive formats and to fit in around that.

Ad publishers are, understandably, concerned about the impact of interactive adverts on their own games.  Whether they’re worried about the format affecting user experience, concerned about where in their game to integrate them or simply wanting to see a decent return, publishers have to focus on user retention over advertisers first.

However, this focus on the quality of the experience often works in the favour of advertising. Diao Zhengfei, VP of yodo1, said that innovative ad formats “do better in user acquisition” terms because they require smarter implementation.

That’s why we’ve focused much of our efforts on interactive advertising towards supporting intelligent integrations in game.

By combining the work of our Creative Lab, which creates new formats, with our data analysis tools, Mintegral is capable of working out which interactive format – whether a video play format, dynamic end card or other format – to insert in a break in the game.

This ensures that advertising is as non disruptive as possible, while also ensuring that an advertiser has their campaign seen in the right place.

But there are a number of things that advertisers can do to make the most of an interactive advert.

Our top tip for any interactive advert is to focus on ensuring that any advert focuses more on being entertaining than the product it’s advertising. By focusing on the quality of the interaction, advertisers can see a 15% lift in performance compared to non-interactive options.

On top of that, advertisers should also make sure to include explicit descriptions of their game or format with the call to action. This prevents a user from interacting with an advert, enjoying the experience and potentially being disappointed if it doesn’t match their expectation.

Finally, advertisers should look at their existing adverts and see if a layer of interactivity can be added to them. 30 second adverts are prime candidates for conversion because their length corresponds well with how long the average user engages with an interactive format.

Advertisers should be prepared to take advantage of interactive advertising technology. Not only do they help brands tell stories in more engaging ways than traditional formats, they also help advertisers to meet audience expectations more effectively – ultimately helping them to pick up better quality users along the way.