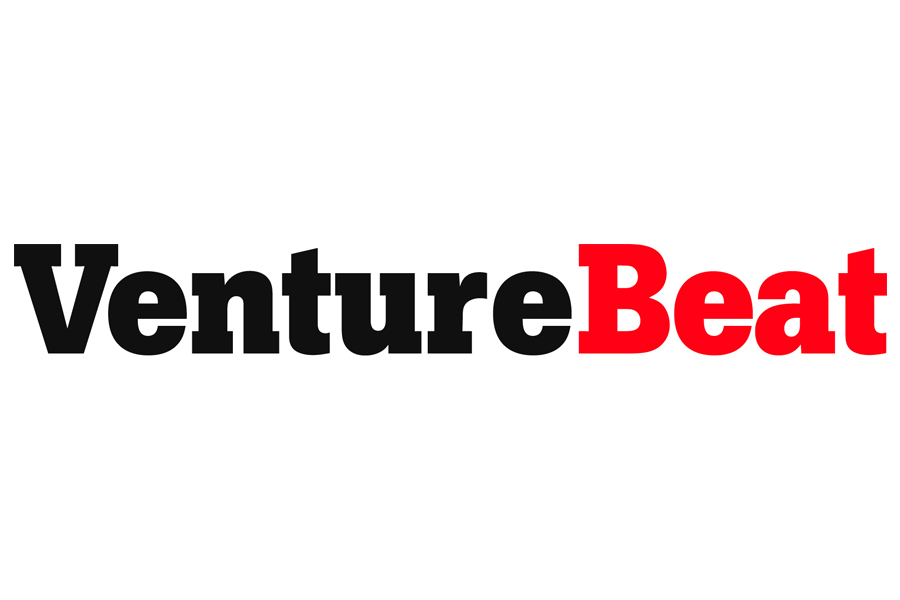 The format of playable ads, “try before you buy”, permits developers to feature the best parts of their apps and, ultimately, attract and acquire new users.

Playable ads have exploded in popularity over the past few years as a powerful format for game developers to attract and acquire new users. Playable ads represent an innovative form of digital advertising, one that is more immersive and interactive than those of the past. This “try before you buy” format permits developers to feature the best parts of their apps and, ultimately, attract and acquire new users.
Playable ads are consistently perceived as the most effective ad formats among industry professionals. Its success within mid-to-hardcore gaming apps is thanks to a gradual switch in monetization models as more games are converting through an IAP+IAA hybrid model. By including in-app ads to RPGs and other games that traditionally relied on in-app purchasing, developers are realizing significantly higher user acquisition rates and as players already know what to expect, there tends to be a higher LTV. This spike in traffic channels is especially true for midcore and hardcore games that traditionally did not have as many monetization avenues.
Playable ads use three main elements — a quick tutorial, the gameplay, and a call-to-action end card for conversion. As a general rule, the tutorial should be a quick instruction into one of the most attractive functions of the game. Gameplay should follow this same rule. Conversion and retention can be further improved through rewarded content that keeps players engaged.
It’s simple in concept, however, playable ads do have some important aspects for developers to consider.
Playable ads tend to require a huge amount of time and effort to not only produce but also iterate. If done manually, iterating and a/b testing can be massively time-consuming. Many developers try one or two playables, consider the time and cost for production for additional playables, then stick to video. As a result, automation platforms are commonplace and help developers hone in on what’s converting and what’s not. So, what elements and features should developers look out for when considering playables?
The first, is to really understand how your audience will interact with your playable. Unlike midcore and hardcore games, hypercasual or casual games are going to be easier to iterate. This means midcore and hardcore games should look to breakdown the core gameplay into multiple elements. User preferences differ wildly, and so too should the creative elements of each iteration. A higher level of granularity towards these playables could mean focusing on a game’s costumes, level of difficulty, weaponry, etc.
Secondly, it’s important for gameplay to really impress. This means it’s important to utilize all the creative tools you have available while still keeping it lightweight and highly interactive. This could include anything from background music and horizontal/vertical versions to 3D or 360-degree gamescapes.
Now more than ever, in-ad data is becoming exceedingly more important to the effectiveness of targeting and acquiring new users. Apple’s IDFA changes seriously impacted how companies target users. While advertisers should still have access to historical data of how users convert, it won’t last forever. And as more users adopt 14.5 or opt-out, advertisers will need to closely monitor the transition and adjust their targeting strategy accordingly. The IDFA changes mean creatives are becoming more prominent in strategy, however, an advertiser’s approach will be more reliant on contextual targeting and generalized, aggregated data for iterations.
A huge benefit of playable ads is that advertisers can use the in-ad data for performance analysis and to learn more about their user behavior at different touchpoints throughout the player experience. Analyzing the interaction data helps advertisers iterate and optimize ad creatives more efficiently and efficiency is key with playables to protect margins. Again, this will be a much simpler process if you analyze through an automation platform.
Native ad experiences continue to lead the way for both performance and user experience. Interactive ads, like playables, serve as an ideal medium between an ever-increasing need for data-driven creative insights and the importance users place on immersive mobile experiences.
Link: https://venturebeat.com/2021/06/22/how-playable-ads-can-help-acquire-users/
Post Views: 283
By clicking “Accept”, you agree us to use Cookies to optimize the information presented to you, and analyze the traffic of our website. If you want to opt out of our cookies, please read our Cookies Policy for your guidance.