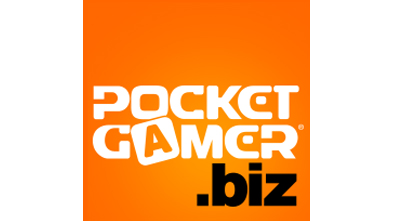 Mobile advertising platform Mintegral has launched its new Playable Ad Editor, which allows advertisers to build their own ads from scratch via a code free, drag-and-drop editor. Playable ads are becoming an increasingly popular ad formats for apps and brands, with potentially high conversion rates, premium user experiences, and accessibility.

The Playable Ad Editor, available on the Playturbo platform, giving advertisers full control of the production of playable ads without the need to code using a variety of existing design assets – overcoming their expense and time-consuming production, which have prevented playable ads from scaling.

Developers including Duobite and Triwin have already utilised the Playturbo platform to create playable ads for a variety of ad networks, including Google, TikTok, and Facebook.

According to the company’s statistics, utilizing the platform can result in 85x improved efficiency and 60x saved costs compared to other video creatives, and advertisers can expect a 70 per cent increase in download share.

“With the launch of the Playable Ad Editor, Playturbo now covers the entire process of playable production – from zero to hero. A variety of advertisers can benefit from Playturbo, including those who customize their ads through the Mindworks team, or those who wish to produce in-house playable ads in-house,” said Head of Mindworks and Creative Director of Mintegral Stella Zhu.

Playable ads are a fast-growing and effective ad stream, with a Facebook study suggesting that users are six times more likely to make a purchase after seeing a playable ad.

At PGC Toronto earlier this month we held a panel with speakers from Zynga, Gameloft, Chaarmi Worlds, AppLovin, and re6l, where they discussed how playable ads are essential to user retention.