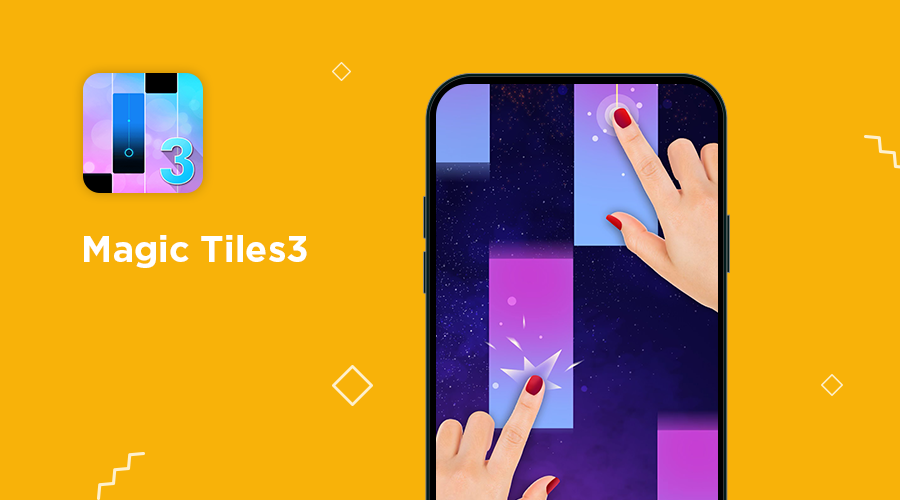 “Magic Tiles 3: Piano Game” is a game developed by Vietnam-based studio Amanotes. The game simulates playing musical instruments and players have to tap the screen at the right time to match the song notes.

Launched in 2017 on Android and one year later on iOS, Magic Tiles 3: Piano Game features different music genres, a wide variety of songs, weekly tournaments with prizes, an online battle mode where users can challenge each other, and more.

With over 250 million downloads to date, Magic Tiles 3: Piano Game was one of the 20 most downloaded games in 2019 according to Sensor Tower. Not only that but the game is ranked 1st in 30+ countries and is also the Top 1 music game in 140+ countries.

Mintegral partnered with Amanotes to provide a full-stack marketing solution for Magic Tiles 3: Piano game. We have worked on this project with Amanotes since August 2019 and we helped them with user acquisition, monetization, and ad creative solutions to acquire high-quality users at scale, increase revenue and improve app store ranking. Let’s have a look at how we managed to achieve these goals.

The main goals for this partnership were to bring in a large number of high-quality users that provide a stable user base increase. To achieve this, we used a cross-promotion strategy that proved highly effective on both fronts. Thanks to this approach, Magic Tiles 3: Piano Game saw a massive increase in daily average downloads in December on the US iOS market, with download peaks going as high as 50% of their new averages. 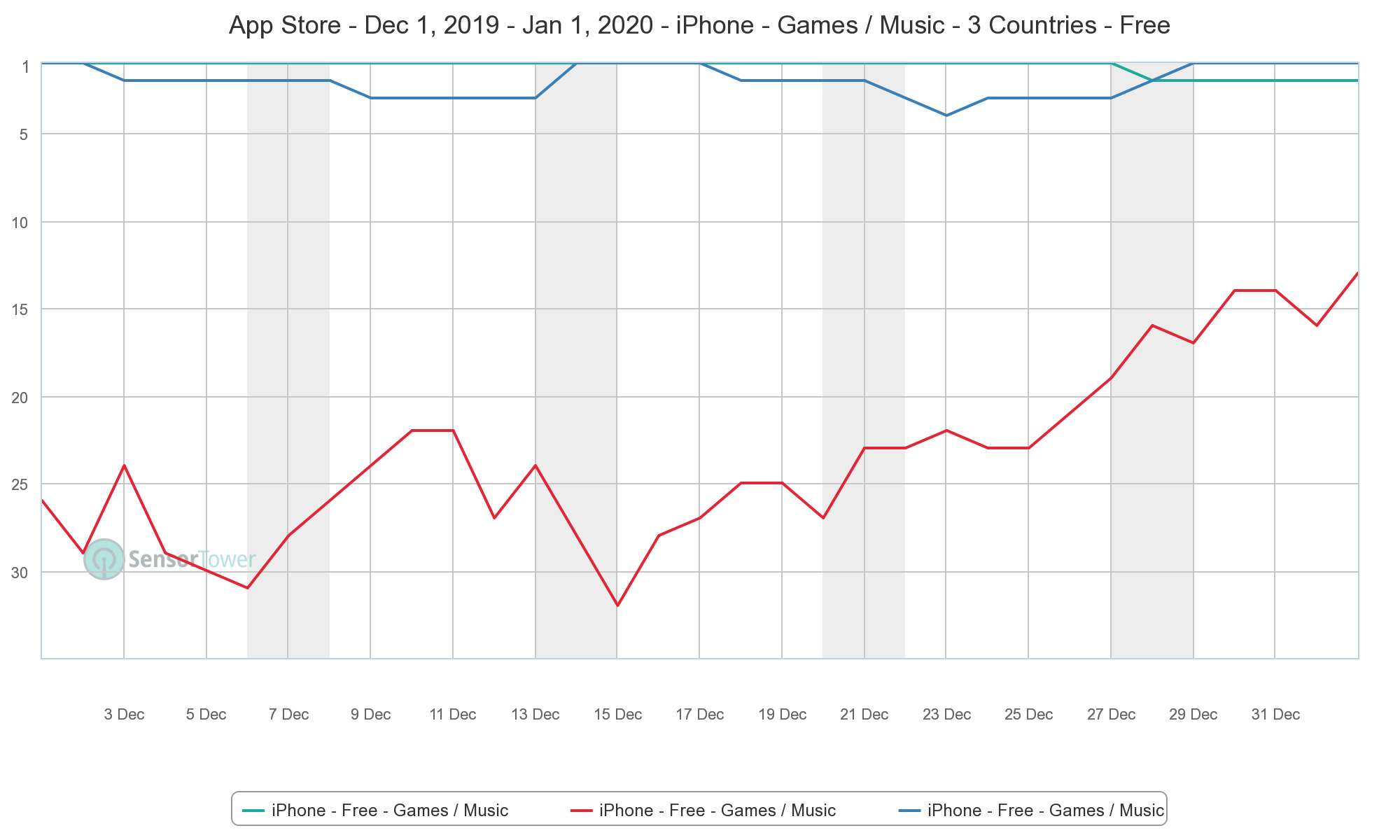 By integrating Mintegral’s SDK, Magic Tiles 3: Piano Game was able to gain access to premium demand, which was a key factor in their monetization strategy. In order to reach the monetization goals, Mintegral used a tiered floor pricing system that was adapted to the target markets, particularly the US and UK.

Mintegral focused on constant, extensive analysis of the monetization strategy for each tier and market to optimize the pricing strategy. The outcome helped Amanotes not only increase, but completely surpass the daily revenue goals and project monetization targets set for Magic Tiles 3: Piano Game.

Last but not least, Mintegral helped Amanotes on their ad creative strategy by using our in-house creative studio Mindworks. To help with its UA efforts, the Mindworks team used a two-step approach: high-quality creatives that underline the game’s appeal and intelligent algorithms that select the best ad creatives for the target audience.

Mintegral’s Mindworks creative studio created several sets of video and interactive ad creatives that were updated every week based on data from our proprietary algorithms. The Mindworks team also designed interactive endcards for Magic Tiles 3: Piano Game, which helped improve IVR by more than 30% compared to standard endcards. 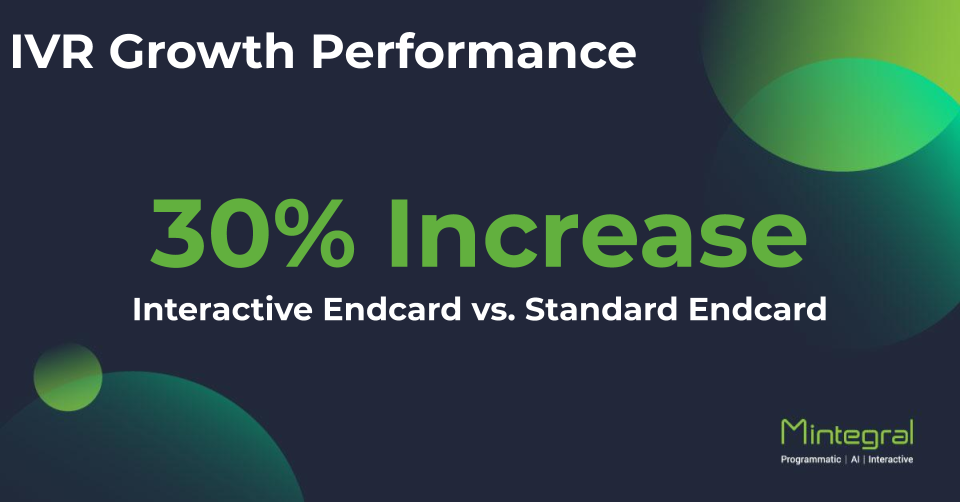 The impact of using Interactive Endcards has been significant.
Source: Mintegral

Amanotes is a fast-growing startup in the music-tech industry from Vietnam. Founded in 2014, Amanotes published over 40 music games apps, reaching over 800 million downloads and 60 million monthly active users. In 2019, Amanotes was listed as the top 1 publisher, having the highest number of downloads in South East Asia.

The Amanotes case study is one of our many success stories. Whether you are looking for user acquisition, monetization or ad creative solutions, the Mintegral team can take your app to the next level, so contact us today!