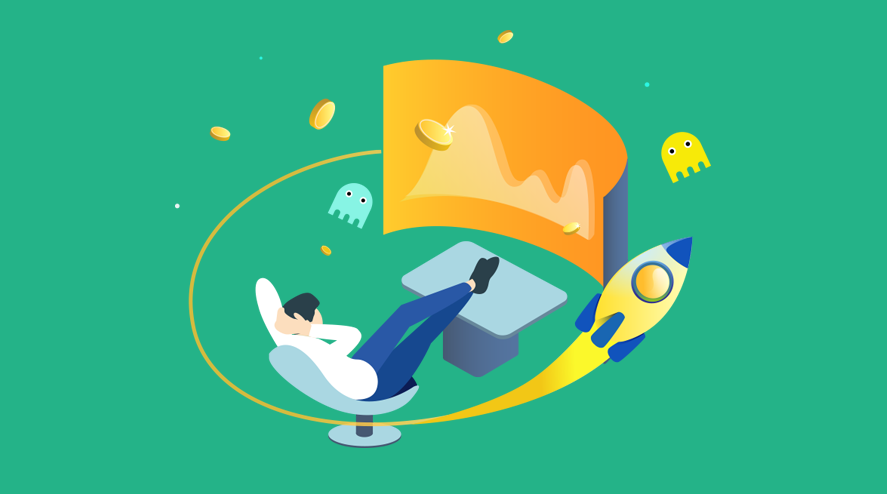 Manga and anime, comic books and animation originating from Japan, have become a worldwide phenomenon. Conventions all around the world attract people in their millions, and fans spend over $19 billion on their favourite franchises every year since 2017. And perhaps surprisingly, China is the biggest market in the world with over half a billion readers.

But how did China, a famously closed market, come to embrace a Japanese cultural import so wholeheartedly? Let’s find out.

The history of Japanese manga in China

The first Japanese anime to land in China was Tezuka Osamu’s Astro Boy which aired in Chinese TV for the first time in 1978. At the time monochrome TVs started becoming staples of a Chinese family’s home and parents would search for child-friendly content only to be disappointed.

Chinese TV stations found themselves without the infrastructure or skill to provide these families with Chinese made cartoons so they started looking elsewhere to satisfy the demand.

Fortunately, the foreign ministers of China and Japan had signed a treaty of peace and friendship which allowed foreign programs to be broadcast on TV. Japanese children’s programs were considerably cheaper to import than western counterparts. This led, eventually, to between 35-50% of broadcasting time on Chinese TV in the 80s and 90s being dedicated to Japanese anime.

Manga, though, was incredibly rare as it had not yet been approved for importation. Only die-hard fans might have gotten a rare sighting of a copy of Astro Boy or Doraemon in the 80s. And it wasn’t until the early 90s that the distribution of manga was approved – allowing classics like Saint Seiya, Dragon Ball, City Hunter and Ranma 2/1 to become cultural staples.

This is borne out by a study by The Chinese University of Hong Kong, which shows that children read or watch anime and manga for ten hours.

Why are Chinese consumers into manga?

Interviewees in a study on the cultural impact of manga on Chinese fans said they regarded Japanese manga and anime as their “enlightenment”. And a big reason it has translated into China is what’s described as manga’s “cultural odorlessness”.

This means, in short, that manga can be easily understood by audiences across Asia making it easily exportable. The characters are often cross-cultural, rather than rooted in domesticity (e.g. fairies, robots etc). The protagonists also have big dreams or ambitions, inspiring readers.

But there are domestic reasons for the ties. Historically, Japan and China share a strong cultural background when it comes to language and religion. Manga draws a lot of style and content from Confucian ideology and drawing styles. This makes it easier for both cultures to share in a love of manga.

How does this impact the wider Chinese economy and mobile market?

Japanese manga and anime is the most prestigious and popular visual entertainment among contemporary Chinese youth, according to research done at Renmin University of China. Among the 50 most loved animation and comic franchises, 33 are from Japan. Only one out of the top ten does not come from Japan.

This translates to a lot of cash. The anime and manga market in China is massive. Of the 174 million people born after 1990 across China, roughly 92.8 million of them are anime and manga fans and passionate about buying comics, animations and merch. On average a Chinese fan will spend 1,700 yuan, or about 250 U.S. dollars on merch every year.

Bilibili is the biggest gathering place for anime and manga lovers in China. It reached an average of 100 million monthly active users this year and generated a revenue of over $200 million in the first quarter of 2019. Bilibili’s main revenue stream comes from games which have been stylised like Japanese manga. Some users say it’s the only platform they download games from anymore.

Generation Z, people born between 1990 and 2009, is Bilibili’s biggest demographic. In other words, people who were kids and grew up during the big boom of anime and manga on Chinese TV. Sam Fan, CFO of Bilibili stated, “Bilibili is becoming a must-have among our primary audience of Gen Z users. This generation readily pays for premium content, more so than any other generation.”

Chinese conglomerates are investing heavily into the ACG culture in China. Tencent has invested an additional 318 million U.S. dollars into Bilibili. In their understanding the ACG economy runs a profitable process of incubating star anime, turning them into games, movies, literature and spin-offs until they become a part of popular culture. Tencent so far has no anime games but hopes to change that through their hand in Bilibili.

What does this tell us about importing culture into China successfully?

Chinese lovers of Japanese manga will regard themselves as “Chinese with Japanese tastes” because their cultural behaviours and consumption habits are highly influenced by Japanese culture.

The biggest impact the Chinese manga craze has had on mobile is the aesthetics. Games take on an anime stylisation as that is the only style that might appeal to a large consumer base. Localisation teams often tell developers to make their character art more chibi for the Chinese market. Chibi is a term that first originated in Japanese manga to mean characters with a large head and big eyes.

But more importantly, the main thing to learn from manga’s success is to understand where universal human emotions overlap with local culture.

Manga’s ‘cultural odourlessness’ allowed it to cross the border. But its stylistic nods to domestic culture, such as the Confucian design principles, embedded it in China – showing the importance of adapting to local trends.