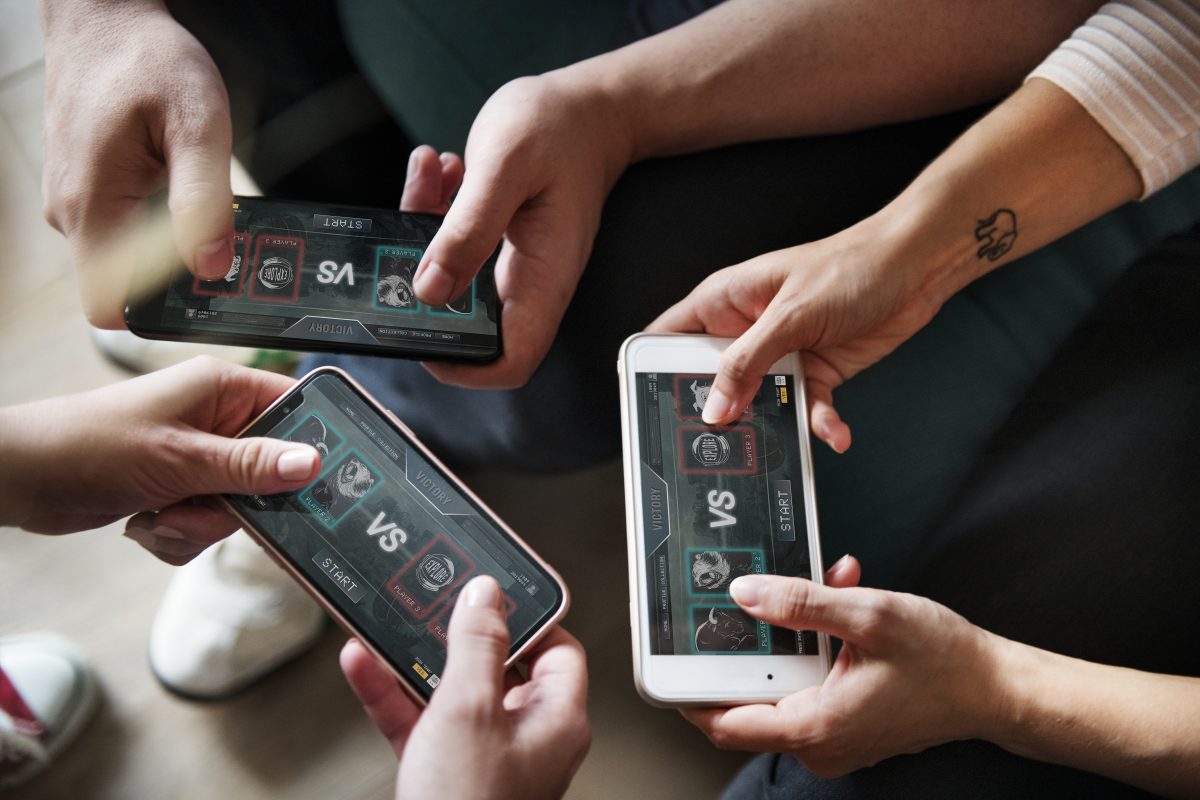 Why exactly does building a community matter to game developers? In this article, we explore five reasons why you should spend some time bringing your players together.

Jeff Sue, General Manager of the Americas for Mintegral2018-12-27

Building a community can be taxing. The time and effort it takes to bring players together, corral them into a coherent group and keep in constant dialogue can feel like a lot of effort.

However, an engaged and healthy fan base can be incredibly valuable. Having a group of people who are committed to your game and eager to see you succeed is an excellent foundation for long-term success.

But why exactly does building a community matter to game developers? In this article, we explore five reasons why you should spend some time bringing your players together.

1. It reduces your marketing cost

One of the first rules of marketing is that it costs more to activate a new customer than it does to re-engage an existing one. While it can be hard to find the precise difference in cost, Invesp suggests that finding a new customer will cost you five times as much as re-engaging them.

As a result, it is in mobile marketers interest to find cost-effective ways to re-engage players. This can be done through re-engagement advertising, something that is particularly useful for players who have lapsed away from a game.

However, building a thriving community will reduce your overall ad spend. If you’re in touch with your players through social media, newsletters and through user-generated content about your game, it makes it much easier to share relevant news with your players when you need to.

2. It turns marketing into a dialogue

One of the biggest turn-offs for players is disruptive advertising. According to MarketingLand, 84% of users said that the found mobile advertising to be disruptive to their experience. And while that number may have come down with the help of new technologies, it’s hard to ignore a figure that size.

Nevertheless, there is a way to take your mobile marketing and advertising efforts to consumers in a much more subtle way. By generating strong links with your community and talking with them regularly, your marketing shifts from being a disruptive attention grabbing activity into something that your fans want to be involved with.

Sports Interactive does this brilliantly with Football Manager 2019. If you head to their Twitter page, you’ll see that their pinned post is a trailer for their game but their Twitter feed is full of chatty posts with high levels of likes and retweets. This means that their announcements feel like a natural part of a wider conversation, rather than a noisy news story trying to grab attention.

A healthy and engaged community gives credibility to your game. If you can show that you have a dedicated fan base, you’ll be able to attract the interest of one of the most important sections of the gaming economy: influencers.

For example, Arekkz Gaming covers a range of titles in the “how to” section of the channel but focuses more on adventure games for playthroughs. So when Monster Hunter World started attracting a serious fan base in January 2018, it allowed Arekkz to cover it deeply – knowing that it had a fan base to support it.

So when you’re building your community, remember that doing so can attract influencers of all sizes to cover your game. And if you do that, you can amplify their content further to build connections with them and further deepen your community connections.

4. It helps your game through the bad times

Sometimes, things can go wrong. A feature that you’ve promised for a while doesn’t materialise when it should; a new content update completely takes your game offline for hours; the latest update unbalances your metagame and your hardcore fans are howling about it.

When it does, it’s essential to have the right channels open to talk about it. If you’re seen to be sitting behind a walled garden, not conversing with your fan base and not ready to be spoken to, the problem in your game can suddenly inflame into a full-blown crisis.

However, clear communication channels can help you deal with problems effectively.  The creators of No Man’s Sky used community management to support a content rollout strategy to help quash fan concerns over the game’s release. Blizzard has kept fans intimately updated with changes to Overwatch’s meta to help players adapt to in-game changes. Even Nintendo was able to quash rumours that Luigi had ‘died’ earlier this year with a short sharp tweet.

Community management won’t stop problems from happening. But it will help you deal with the fallout effectively.

Finally, and most importantly, building a great community is important because it will help you improve the bottom line of your business.

Communities can create a multiplication effect on the amount of time players spend in your game and its retention rates. When players compete and discuss features and experiences with each other outside of the game, they are more likely to go back into the game at a later date and to grab the latest content to keep up with their friends.

Fortnite is leading the way on this at the moment. As Quartz reports, Fortnite has become as much a social space as it has a video game. Therefore, buying a battle pass to gradually unlock cool new content allows you to express yourself effectively through your in-game avatar – making spending a rewarding experience.

And with esports titles like Overwatch now allowing you to purchase skins that match the colours of your favourite team, it shows that building your community intelligently leads to positive results for your game.

Constructing a community doesn’t happen overnight. It takes time, it takes effort and it takes investment into tools and people to make it work. But if you put that time in, your business will be rewarded with more engaged players, better opportunities to work with influencers and – almost certainly – a healthier bottom line.